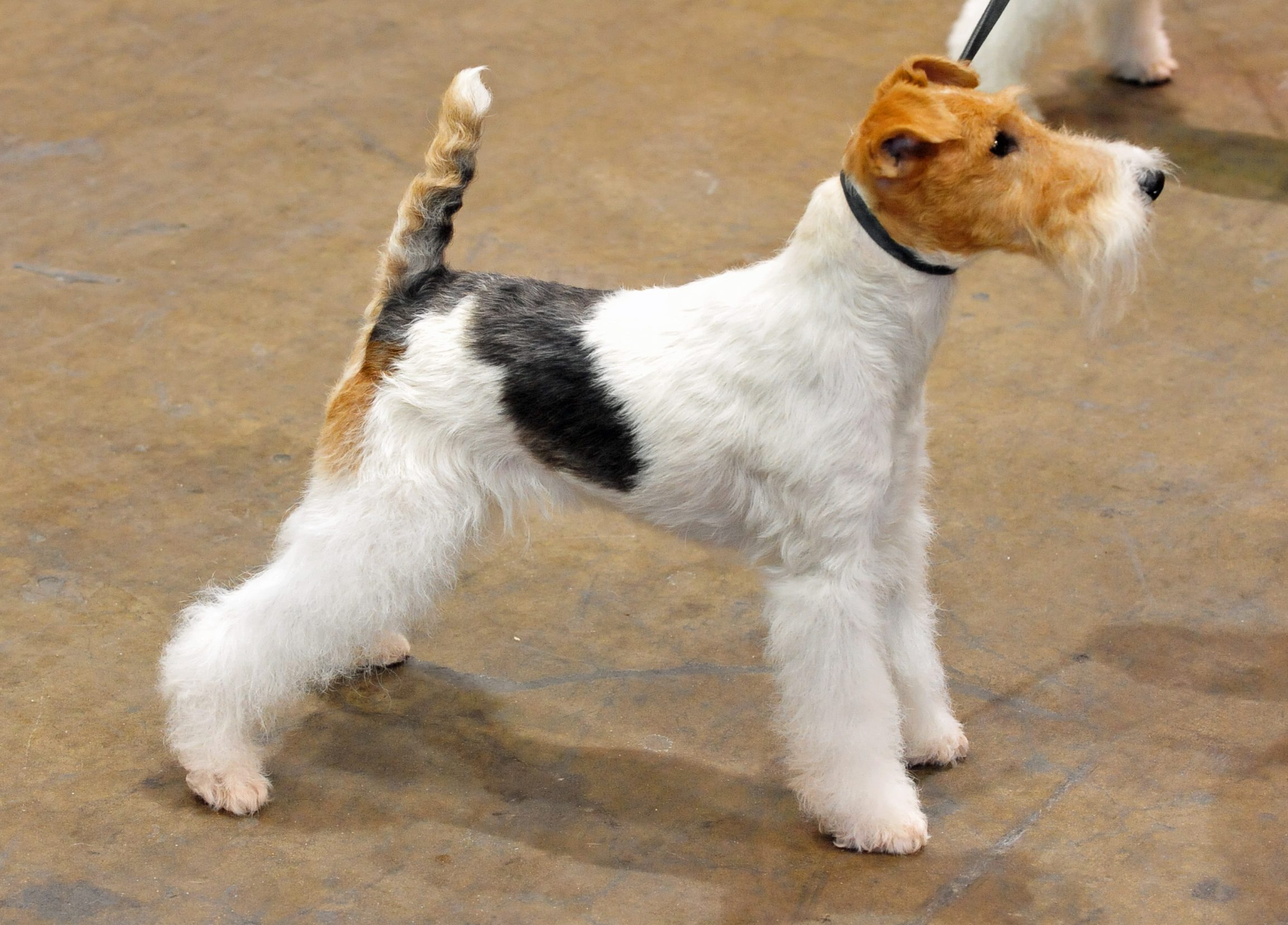 All guts, all glory: that could easily be the Fox Terrier motto. The Fox Terrier is an outgoing, inquisitive and active dog with an endless desire to be digging, barking and investigating.

Did You Know the Fox Terrier Loves to Hike?

The Fox Terrier’s original purpose was to ride shotgun in a saddlebag as hunters rode to hounds. When the fox was run to ground, the Fox Terriers were released to rout him out.

The Fox Terrier is an outgoing, inquisitive and active dog with a devil-may-care demeanor. He has an endless desire to be digging, barking and investigating. That’s just what terriers do, and they’re good at it. If that behavior would drive you batty, the Fox Terrier is not for you. But if you, too, have an excess of energy and curiosity, keep reading.

If you’re dedicated, you can channel this breed’s enthusiasm into hunting or earth dog trials, but if your interests lie elsewhere, the Fox Terrier excels at all kinds of organized and informal canine activities. He loves to hike and can be an excellent agility and obedience dog. You’ll also find Fox Terriers at work doing search and rescue, drug detection, and assisting people who have disabilities.

A Fox Terrier will need firm, fair, and consistent training from a young age so he’ll understand the boundaries necessary for living with humans. As long as he’s getting plenty of exercise and stimulation for his quick mind, he’s perfectly capable of differentiating between the great outdoors and the family room sofa — as long as you take the time and care to teach him.

Fox Terriers are active and cheerful playmates for kids, although they are too rambunctious for toddlers. They generally get along with dogs their size or bigger, but toy dogs and cats are likely to set off their prey drive. They will chase and kill them if given the chance.

When he’s not landscaping your yard or chasing the neighbor’s cat or alerting you that someone is walking by the house, the Fox Terrier is likely to be playing with his favorite squeaky toy or entertaining you by performing tricks. After wearing himself out with all this activity, he’ll curl up by you on the sofa while you watch TV and then sack out in bed with you.

Last but not least, it should go without saying that a people-loving dog like the Fox Terrier needs to live in the house. It’s an unhappy Fox Terrier who is relegated to the backyard with little or no human companionship.

Other Quick Facts About the Fox Terrier

Smooth and Wire Fox Terriers have been considered separate breeds since 1985, but they differ primarily in coat and, to some extent, head shape, with the Smooth’s being more V-shaped.

Fox Terriers like to dig and bark, and they are very good at both activities.

One of the best-known Fox Terriers was Nipper, whose image as the symbol of RCA gained him worldwide fame.

Fox Terriers were developed to be primarily white so they would stand out from the fox that was their prey. They can be all white or white with tan, black, or black and tan markings.